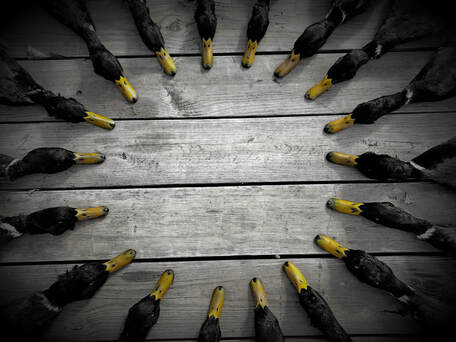 Mallards!! Everyone wants mallards. Especially the guys from the Atlantic flyway where the limit is two, I believe. I get it.. I love shooting all ducks and when the mallards are down and the conditions are right, our hunts can be phenomenal. Down right crazy sometimes.
Most of my hunts are on private land. Maybe on public if we locate them in numbers. Sometimes we shoot puddle ducks when set up for divers and vise versa. I just don't want to book in advance for them anymore. So, if I say we have mallards down in huntable numbers, then get ready for some action. You will need waders on this hunt. We usually  boat or 4x4 into our spots. The second season is the best. I normally don't hunt the first season. 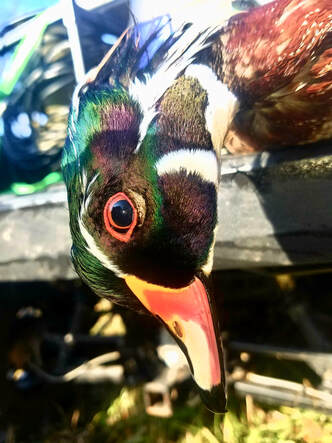 Woodducks are around. Maybe you want one for the wall. They are early season birds and stay throughout the entire duck season. They are pretty hard to decoy in it seams like. If you are where they want to be, they will, but just seeing them far away you can forget it. Pass shooting them is more the method.
They go where the acorns are in the water or in the flooded timber. If your were targeting a woodduck, we will go where they hang out. We can usually find them somewhere. 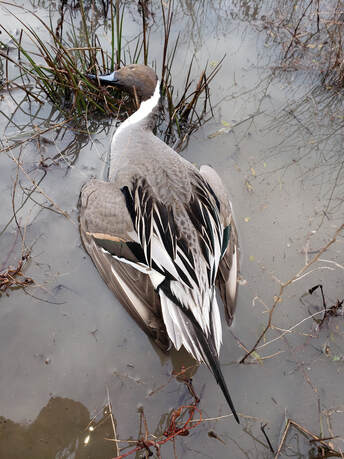 Like the Duck Commander says. "Flying Grace". The pintail is absolutely beautiful for a bird with no color. We shoot a few each year. I get excited when I hear their whistle. They usually work into the spread pretty good. I treat each one like it's going on the wall and its sickening to put them to the knife. I think they all should go on the wall. Same goes for Widgeons. We have a few of them around as well. Gadwalls, Shovelers, Greenwing Teal are here as well. 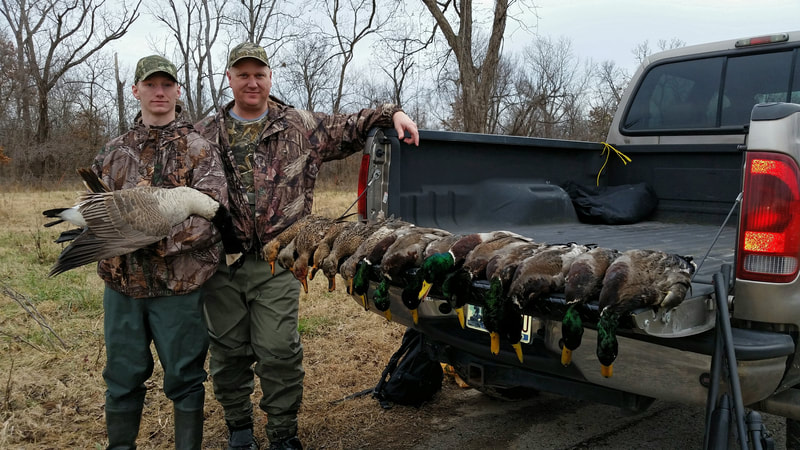 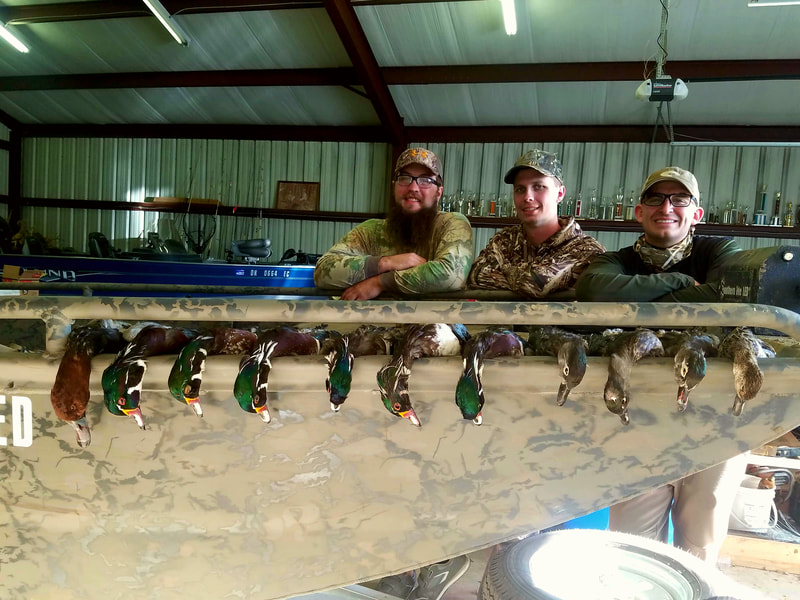 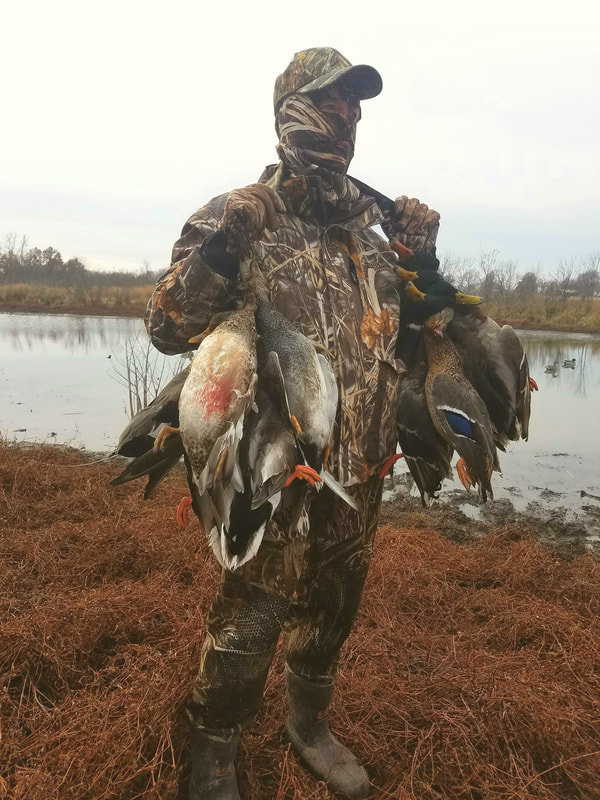 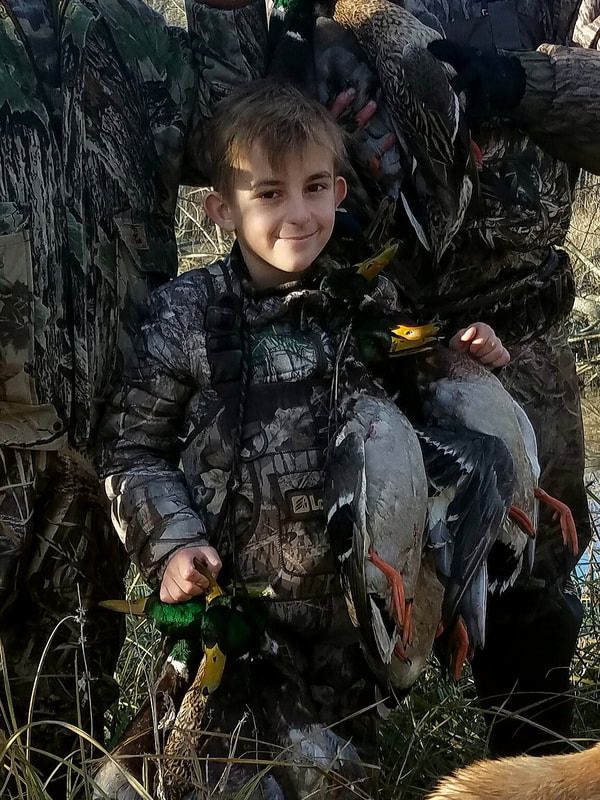 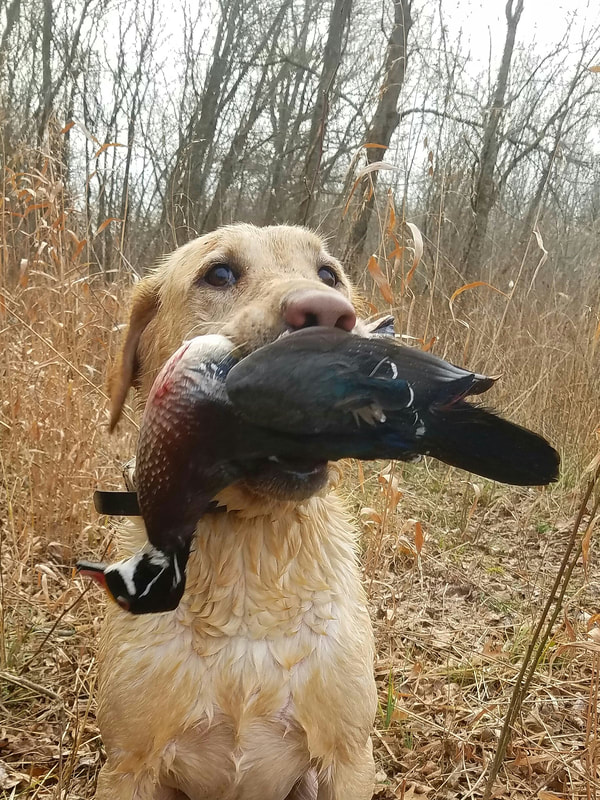 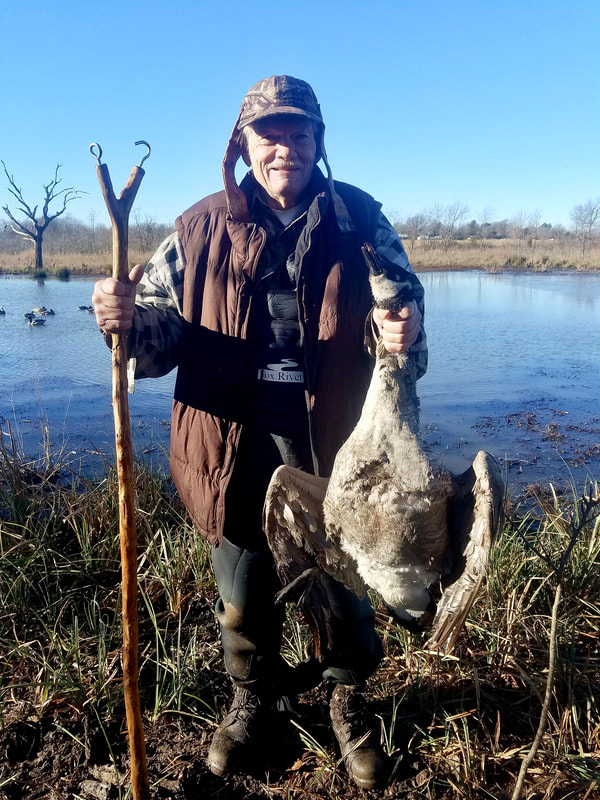 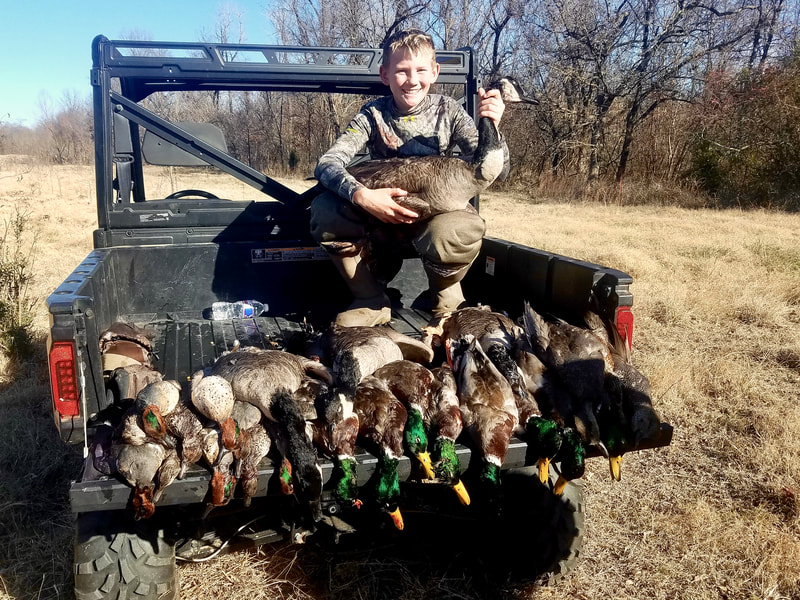 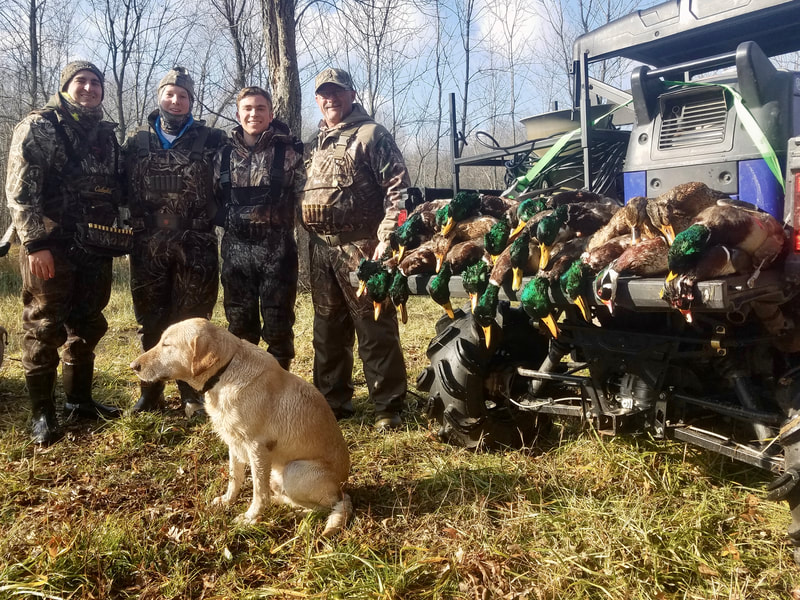 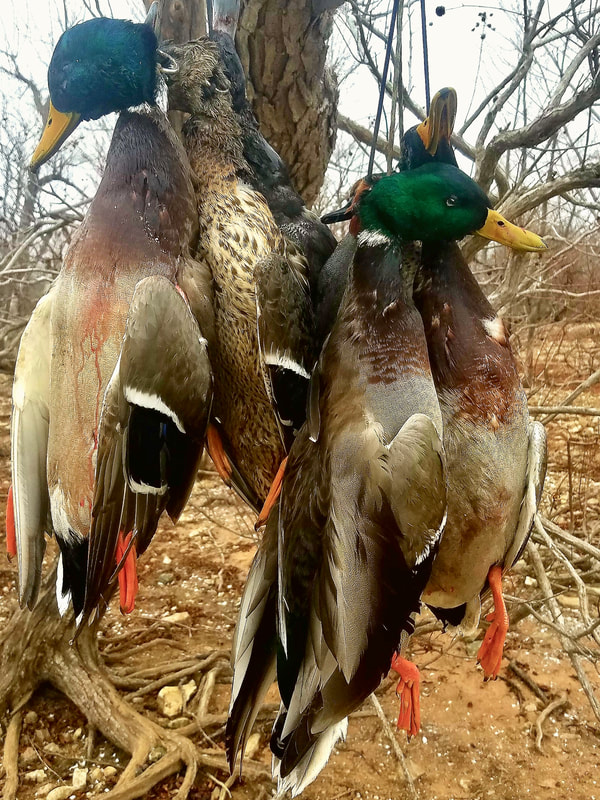 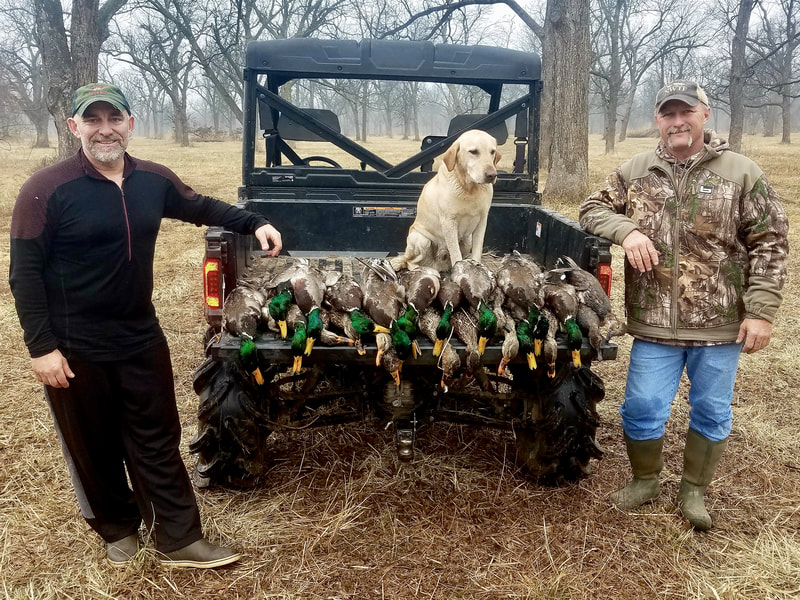 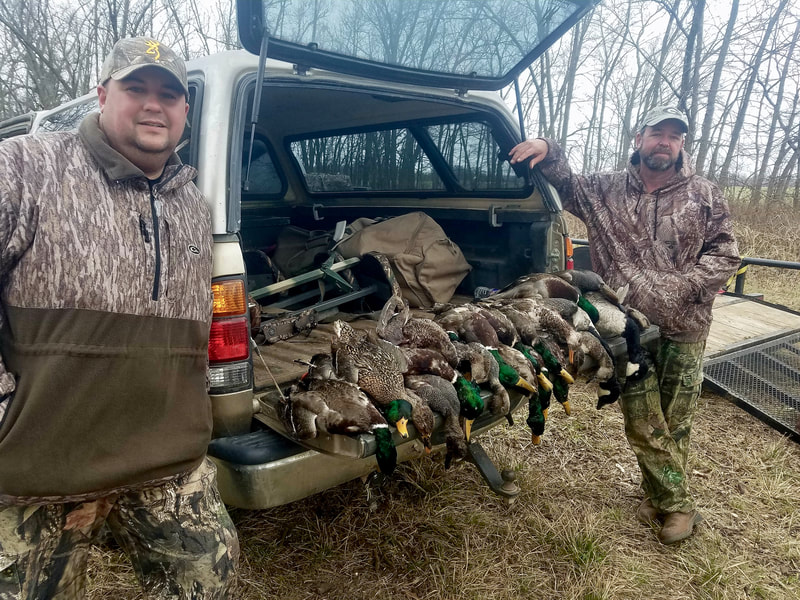 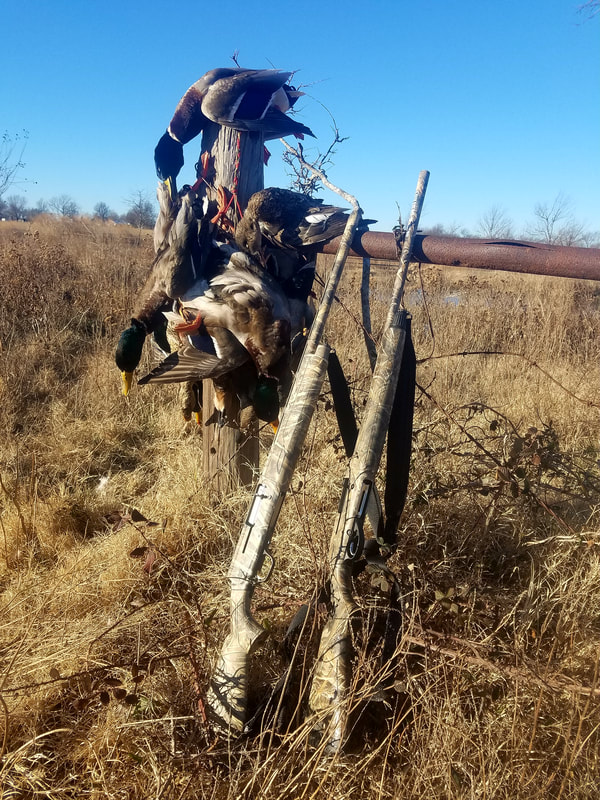 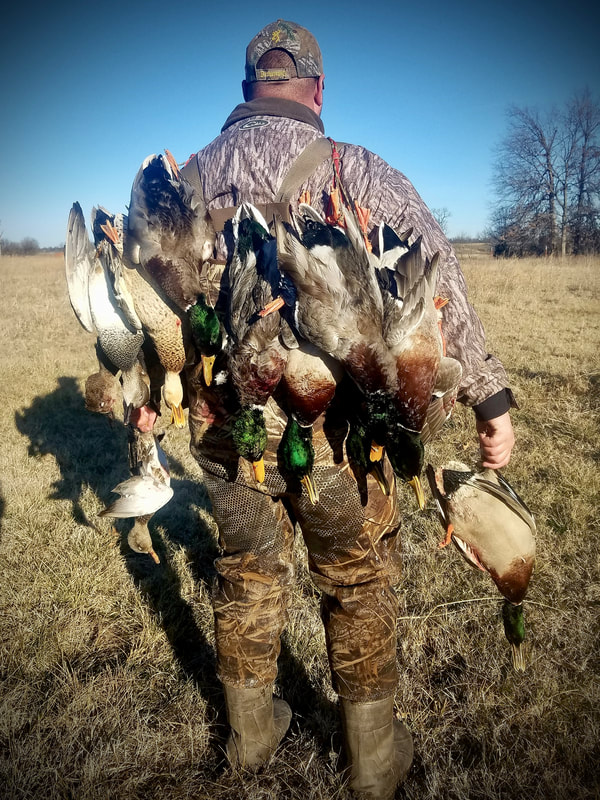 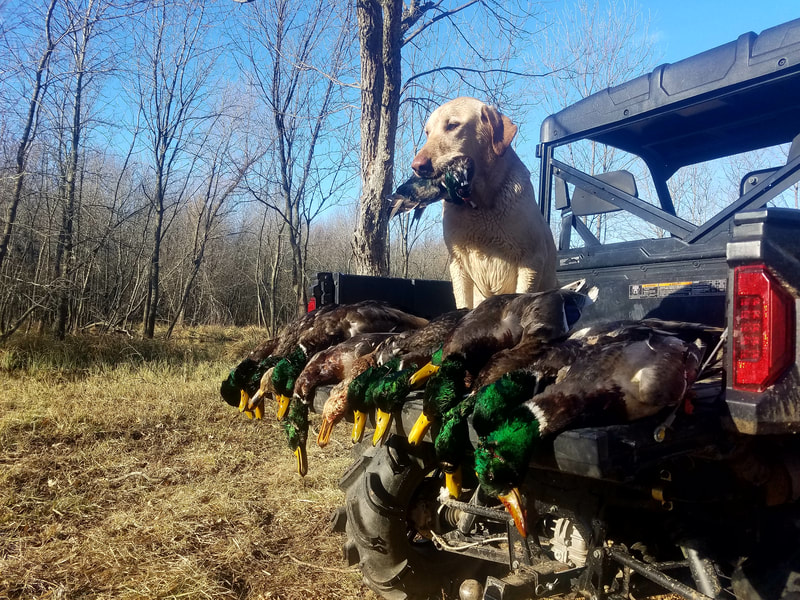 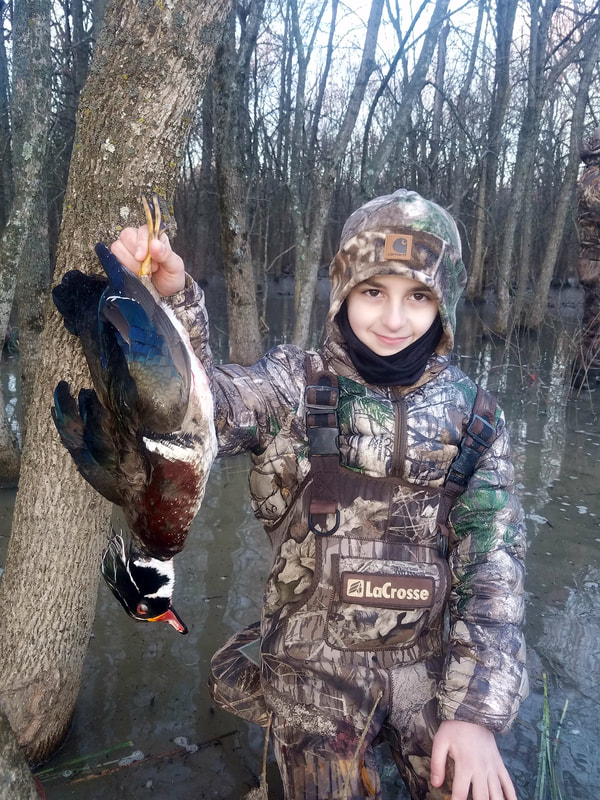 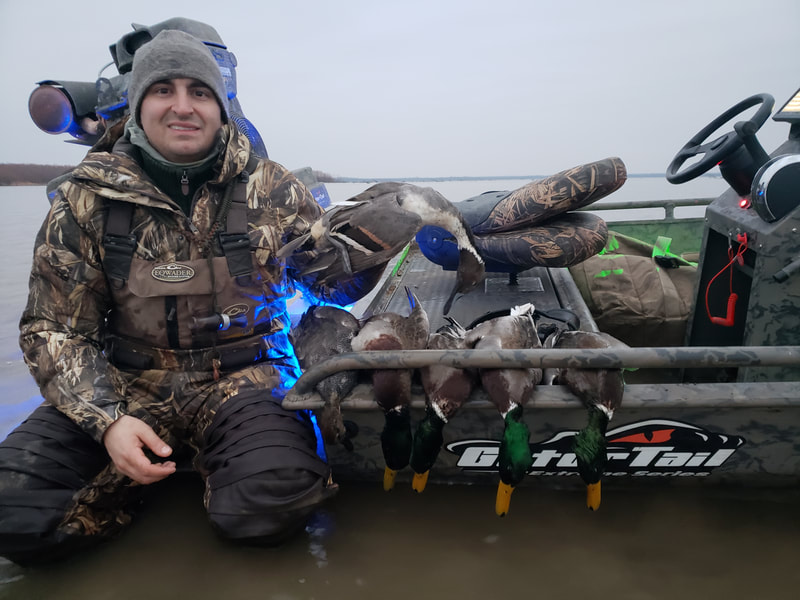 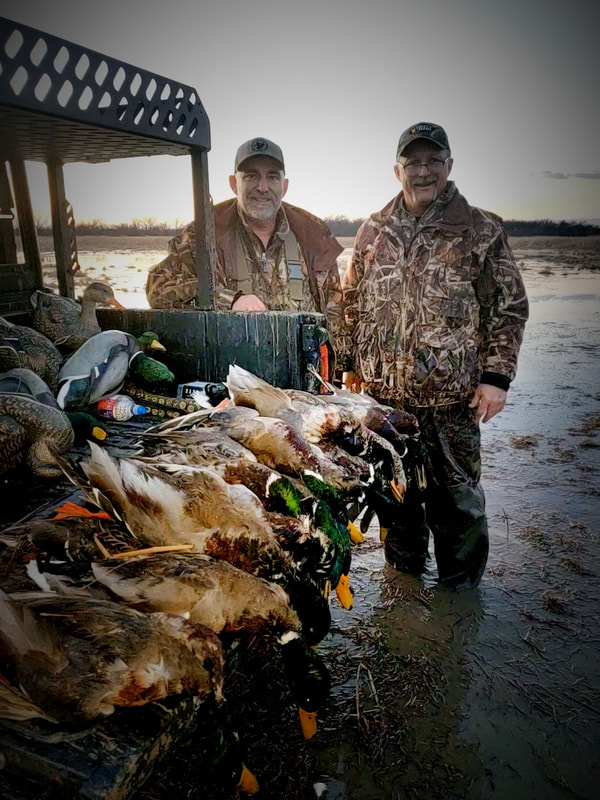 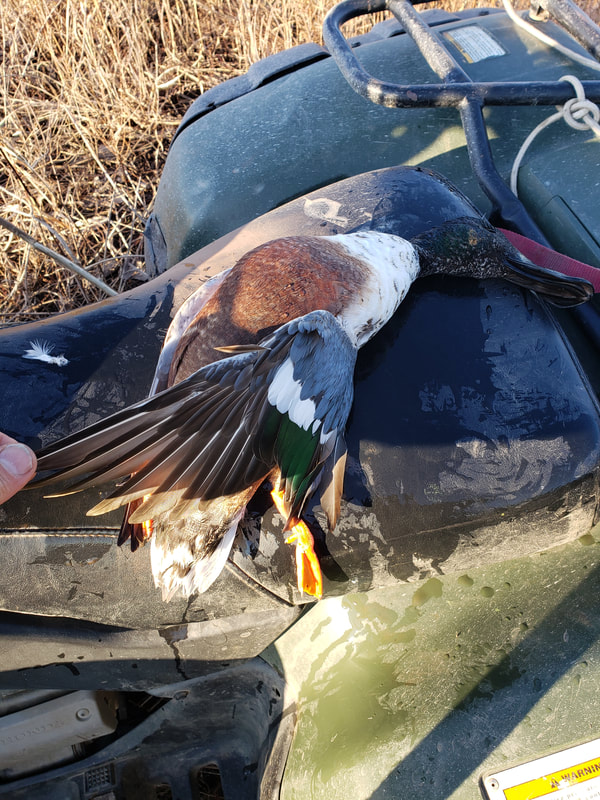